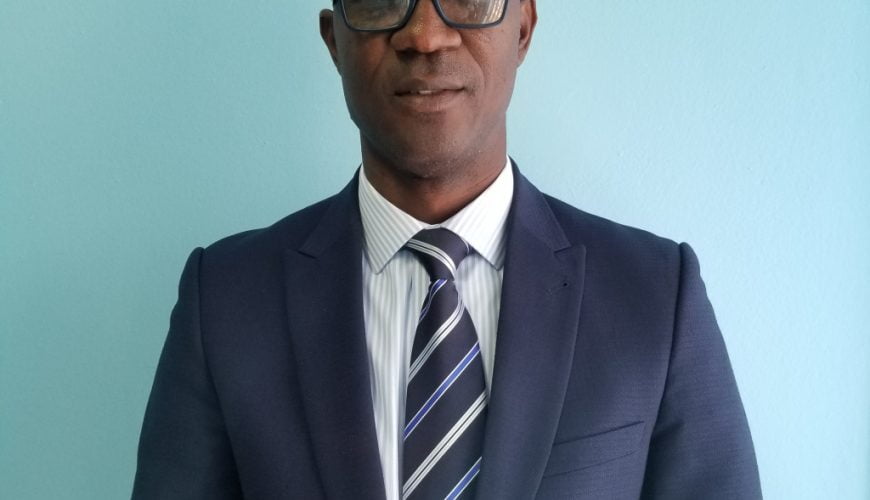 This article focuses on the perception of the Public Procurement Act 663 as amended from a practitioner’s point of view. In view of this, an interview was conducted with the Procurement Manager for the Ghana Civil Aviation Authority Mr Benjamin Baidoo. Below are excerpts from the interview.

Yes, I was in full support of the amendment of the Act. In fact, I was on a project that was in charge of evaluating procurement practices in Ghana after the introduction of the Act in 2004. I was also working on a project on measuring procurement performance in the Public Sector. As part of my findings, I realized that a lot of people had complained about the threshold because they were unable to effectively do their jobs. The little amount, they had to go through the procurement cycle all over. As part of my recommendations for the project, I indicated that there was a need for the Procurement Regulator that is PPA to review the thresholds.

The Amendment of the Act was very critical because it had been in existence for more than a decade and it needed to be reviewed. After 10 years of assenting to the Act by the government, even if your economy is stable, you need to review the Act to determine if it should be maintained or the thresholds expanded.

Q3. Do you think the amendment has had any effect on the economy?

It is quite obvious that there have been some significant changes in the economy since the Act was amended. Firstly, the Amended Act has facilitated operational activities of Entities which may have subsequently had some impact on the bottom line on some Entities in the country. In my candid opinion, some of the thresholds were elastic in the sense that the revised thresholds have the potential to give room for people to do their ‘own thing’. For example, when it comes to the issue of Works, you will realize that the threshold given to some of the entities were on the high side. And if the regulator is not meticulous to monitor and evaluate these thresholds, some unscrupulous people will take advantage of it. Furthermore, the Amendment has cut down the cumbersome workload in the procurement process. For example, entities will not spend a lot on advertisement due to the fact that the thresholds have been raised to appreciable levels. Also, it has impacted on the savings especially with regards to administrative cost that existed previously via rigorous processes.